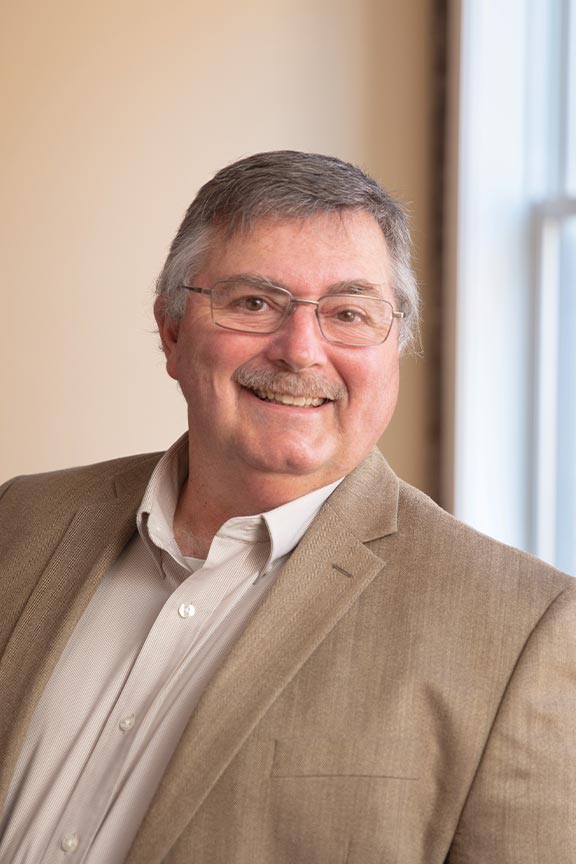 In 1991, Larry McDaniel and his wife founded Coyote Hill Children’s Home, and in those 29 years of operation, Coyote Hill has cared for over 600 children, worked with veterans through the organization’s equine program, started Coyote Hill’s Foster Care Services, established an office in Columbia, and is working to establish an office in Jefferson City, to name a few milestones.

Larry’s not slowing down, either. His upcoming goals for Coyote Hill are focused on expansion — expansion into the Jefferson City area, expansion of foster care services to other parts of rural Missouri counties, and expansion of the organization’s equine program for veterans. With so much success and potential for the future, Larry credits where the organization is today to the enormous generosity of the Columbia community, and of course, to the dedicated and loyal staff of Coyote Hill.

“It takes the best people to do what we have accomplished, and the people that serve at Coyote Hill give 100%,” Larry says. “They bring their A-Game every day.”

Being a nonprofit with a heavy focus on children, it’s no surprise that children and making positive changes in the lives of generations to come is what keeps Larry motivated to continue giving back to the community. “I am a firm believer that everything one can invest into the life of a child today will be re-invested by the child into the lives of their own marriage, their own children, their own community,” he says.

As the years go on, Larry would like to see Coyote Hill Foster Care Services expand statewide, and he’s eager to watch how Coyote Hill will grow on past his legacy, to see what new leaders have in store for the organization. And in the coming years, keep an eye on the bookshelves — you just might see Larry McDaniel as an author.