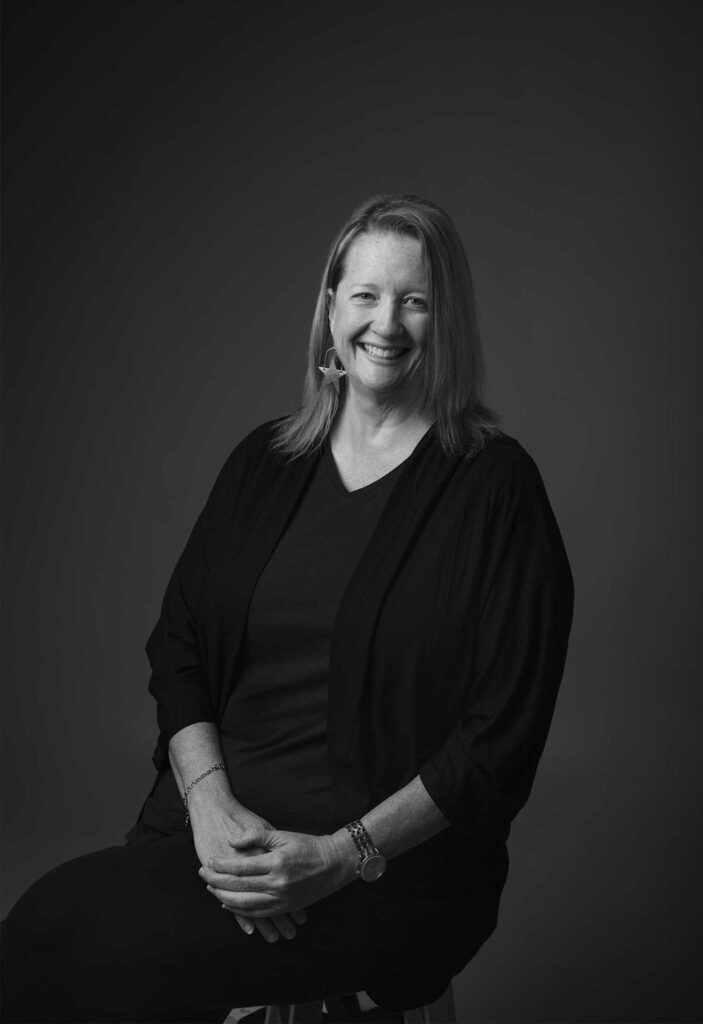 Kerrie Bloss has been serving our community in the social service industry since 1997. She joined the Boys & Girls team in 2014 and currently serves as the Community Development Director. She is known to wear many hats around the organization, but her primary role involves securing resources that allow the club to build capacity and serve more kids in their after-school and summer programs.

According to Valorie Livingston, Kerrie was instrumental during the pandemic to set up and manage a curbside meal pickup program for Columbia kids ages 5 to 18. From March to August, the program served more than 67,000 meals.

Kerrie is most proud of the growth the club has experienced in the number of kids served as well as the increase in revenue and fundraising events each year.

“I would be remiss if I didn’t first give credit to the late Hank Waters for having the vision to bring a Boys & Girls Club to Columbia in 1997,” Kerrie says. “He saw the need for kids to have a safe and supportive place to go after school and during the summer.”

Kerrie is also grateful for the Club’s former executive director, Valorie Livingston, who continued Hank’s vision and grew the number of kids served to over 1,300 each year and increased the budget to more than $2 million.

“Everything we do is focused on academic success, good character, leadership, and healthy lifestyles,” Kerrie says.