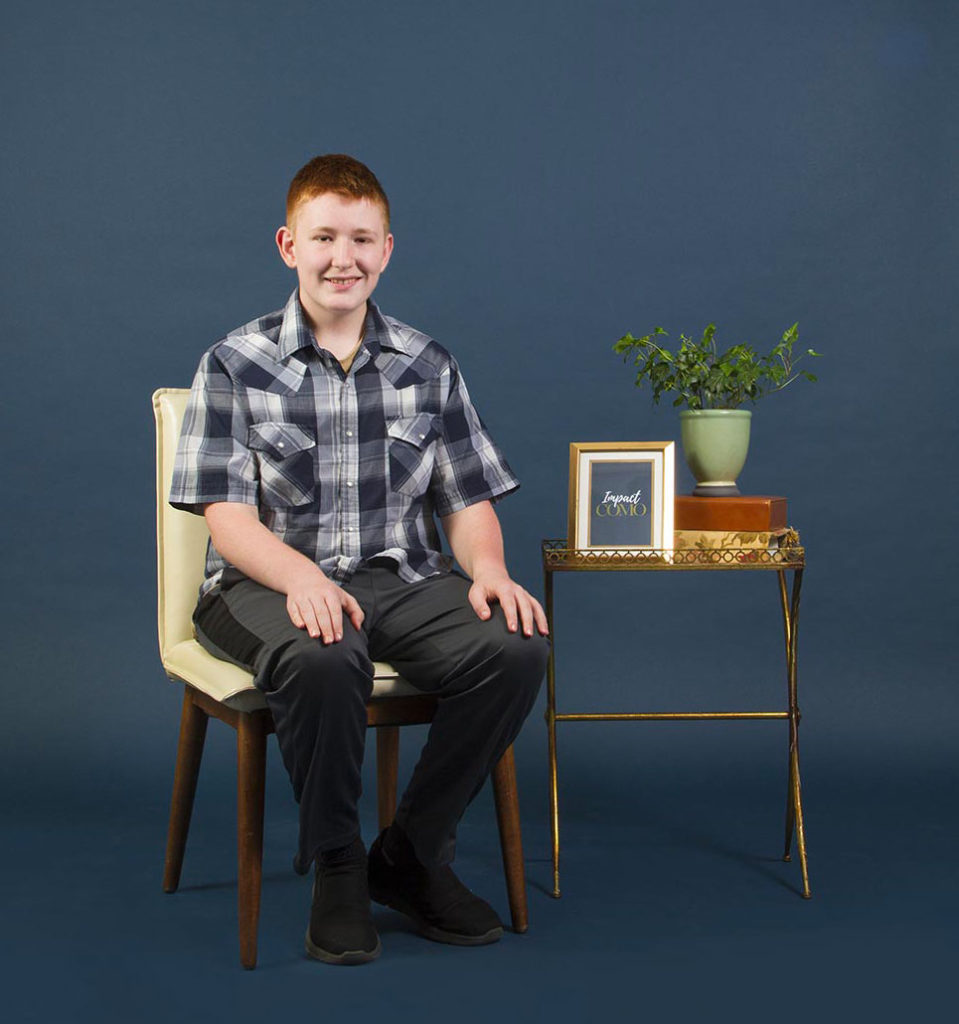 Issac Vandepopuliere is a 14-year-old student at Highroad School. He is also a volunteer at Cedar Creek Therapeutic Riding Center. “They help a wide range of people (five and up) with emotional, mental, and physical disabilities,” says Issac.

The movement of the horses when riding has therapeutic benefits psychically, while riders often experience cognitive and emotional growth through the process of caring for the horses. Cedar Creek provides a variety of therapy to over 200 riders a year, many of whom often participate in horse shows and events. Issac enjoys attending shows and events with his favorite horse Zippo. He and Zippo won first place in both barrel racing and a trail course at their last event.

Issac was diagnosed with Autism spectrum disorder at age seven. Shortly after his diagnosis, he began riding at Cedar Creek. That fall he began participating in Cedar Creek’s annual fundraiser the Ride-a-thon. During the Ride-a-thon, Cedar Creek invites volunteers, riders, and members of the community to raise money and ride the trails.

A normal day of fundraising for Issac usually begins with a Facebook live video on his way to school. In his videos, Issac shares his experiences at Cedar Creek, and how riding affects his mood, confidence, and sense of independence.

Each year since Issac began participating, he increased his fundraising efforts and goals. Last year he set his goal at $3,000 and ended with over $5,000 in funds raised. “It was a way to help the people who were helping me,” says Issac. “It was fun.” Issac is currently participating in this year’s fundraiser.