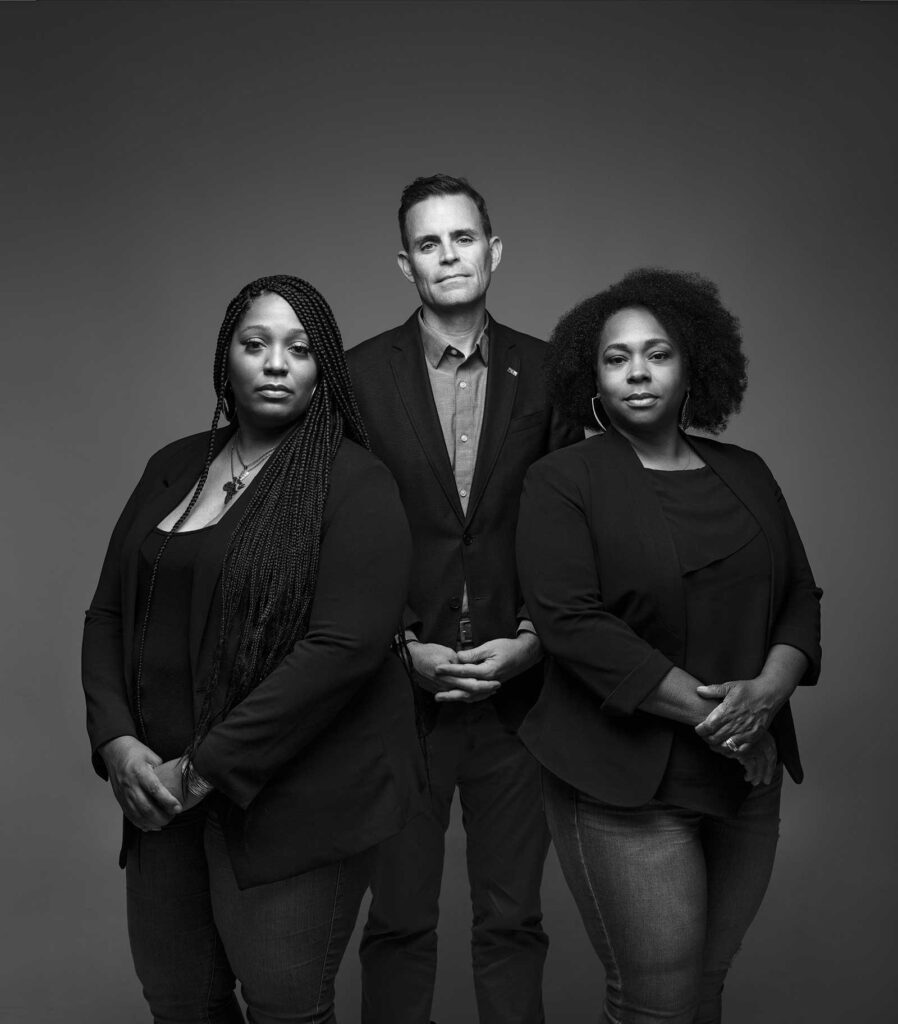 When the pandemic hit in 2020, it created new opportunities for nonprofits to be nimble with their fundraising efforts. That was the case for the Heart of Missouri United Way. “We had to rethink everything,” says Marketing and Communications Director La Toya Stevens.

The United Way needed to connect with the community, their donors, and potential new supporters. Board member Mary Ropp had the idea for CoMo Chopped. Through the 10-day competition, the organization raised funds, increased awareness, and facilitated support to local businesses.

Taking the lead from the popular television show “Chopped,” the inaugural event paired six chefs from local restaurants with six local celebrity chefs representing their businesses. Each restaurant prepared a dish especially for this event and presented it to a panel of judges. They also sold the dish in their restaurant and created a fundraiser for the United Way’s 2020 annual campaign. This gave the teams three ways to win: judges’ choice, community vote (based on most dishes sold), and most dollars raised for United Way.

The winners were announced in a live broadcast. “The look and feel of the event were something totally different for COMO, with its state-of-the-art production as well as the way in which it was delivered to the audience,” says Adonica Coleman “The pilot event raised over $40k, which was amazing.”

Since the environment in 2020 necessitated that every fundraiser take place online, The United Way was especially proud of the reach of CoMo Chopped. La Toya shares that, according to Facebook analytics, in less than 30 days, their 17 CoMo Chopped related posts reached more than 41,000 people organically. “We raised more than $25,000 through Facebook fundraisers, including support from 68 new individual donors,” she says.

The event was so successful that the United Way decided to keep it around for 2021.